When it comes to laser alignment and even just alignment tools in general, measurements are the most important component. 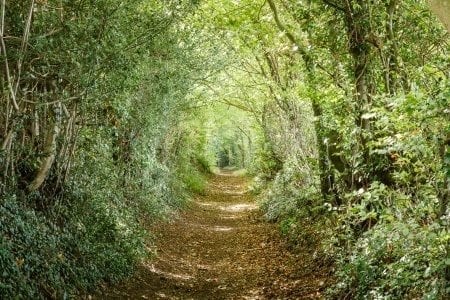 They are what decide everything for proper and accurate aligning.

You get NASA attempting to use laser alignment and measurement tools to assess the entire Earth’s population of trees and forests.

The process, which uses a laser that was previously pointed to the stars away from Earth, is meant to assist NASA and the people of Earth in understanding the carbon cycle and what role trees and forests play in that cycle.

The objective is to use the lasers to construct precise forest measurements so that data can be drawn from the forest without being in all the forests across the entire world.

The process will use a Lidar, which is a portmanteau of Radar and Light, along with three laser beams through a system of optics to assist in focusing the objective. Lidars have previously been used mainly for observation and measurement of craters on other planets and the moon and even other geological formations, but it has never been attempted with forest canopies, so NASA is still unsure as to whether the operation will manage to succeed.

Still, If NASA does succeed with the experiment and measurements, it could result in further knowledge about how to combat the climate change, as well as things like forest degradation over the years; all problems that could make the future incredibly bleak for people all over the world.

So hopefully the operation succeeds and if it does, we will have the most information about the carbon cycle on planet Earth than we have ever had before.