The Use of Lasers in Biology 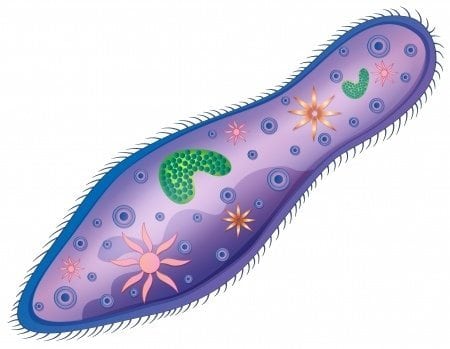 Over the course of the last decade, enormous strides in laser technology have catapulted these marvelous tools out of the science fiction section and into our homes and workplaces. Every day people are using lasers in creative new ways. They’re used to listen to music and watch movies, to take complex measurements, and even to perform surgery. The breadth of applications for laser technology is staggering. We, of course, couldn’t be more excited.

In 2011, a number of English news outlets including the BBC revealed that a group of European scientists is developing the most powerful laser in the world in order to tear holes in the fabric of space-time. In doing so, the scientists hope to learn more about mysterious phenomena such as black holes and dark matter. If they don’t unravel the fabric of reality in the process, we can expect their results to be terrifically exciting.

Now, in 2014, a team of researchers at George Washington University lead by Professor Akos Vertes is making waves in the field of biology by employing an ingenious new laser spectroscopy technique in order to analyze the content of miniscule samples of organic material. A recent article in the online publication Physics Today outlines the technique called Laser Ablation Electrospray Ionization, or LAESI.

The procedure developed by Vertes and his team is two-fold. First, a laser is used to expel tiny samples of organic material from water. Next comes the so-called electrospray step, wherein the sample is ionized by granting the water an electric charge, thus preparing the sample for analysis by mass spectrometer.

So what’s so great about all this electro-spectro babble? Perhaps the greatest virtue of LAESI is that it allows biologists to perform analyses of microscopic samples on site, rather than in a lab. LAESI isn’t reliant on vacuum chambers or large, cumbersome pieces of equipment. This means that plant samples can be studied at the cellular level without having to uproot the specimens.

LAESI is still being honed and refined by Vertes’s team in order to make it even more versatile and precise. One researcher is working to modify the technique for use on larger samples. Another is developing a precision control system, which will allow LAESI to pick out individual cells for laser ablation.

LAESI is just one of a whole host of thrilling new advancements in laser technology. Stay tuned for more updates on all things laser from Seiffert Industrial.