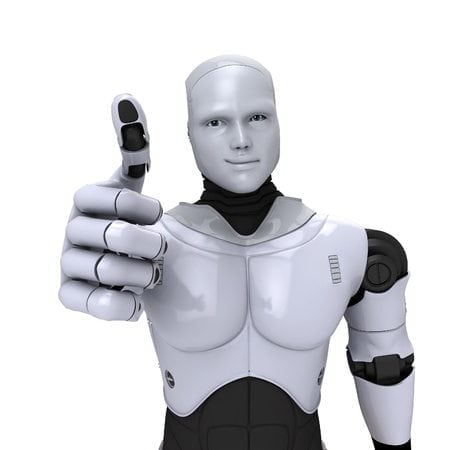 We have officially become a sci-fi society.

No, while they’re aren’t robots walking and talking or aliens ghosting in the skies and sending us messages, there are still oodles of technological advancements that sometimes life seems like an episode of The Jetsons – that might make you nervous, but at Seiffert Industrial we find that very exciting.

Just look at how self-driving cars are slowly starting to take over the open road, whether through Google or another company.

Here’s the thing about self-driving cars, they have eyes.

Well, they’re not really referred to as eyes, but rather LIDAR sensors.

Researchers are hard at work at improving these LIDAR sensors and it seems that laser technology is essential in improving this already-stellar technology, according to this Wired article.

“But researchers at the University of California, Berkeley say they’re developed a new breed of laser technology that could significantly reduce the size, weight, cost, and power consumption of LIDARs, potentially leading to a much broader range of autonomous vehicles. “This is important for unmanned vehicles on land and in the sky,” says Weijian Yang, one of the researchers behind the project.””

Let’s put it this way. 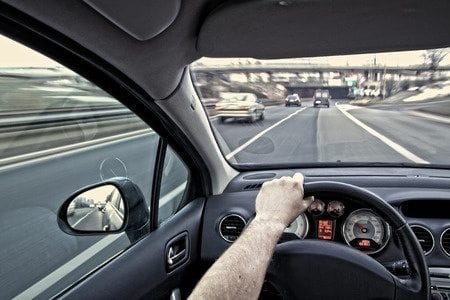 The hope is that laser technology will make self-driving cars more efficient, but perhaps more importantly than that, is that by redefining LIDARs, developers will be able to build a cheaper breed of car.

The exciting thing is that Yang believes that as LIDARs continue to evolve, with the assistance of laser technology of course, it could help us “drive the creation of additional autonomous vehicles and robots, including contraptions the size of a smartphone.

In the years to come, more machines will have eyes than you might expect.”

That is almost poetic.

Let’s set up the scene for you:

That’ll be the future and it’ll be here before you know it.

Again, we find this exciting, as if there are laser butterflies fluttering in our stomachs.

We’re sure you’re as excited as we are. It’s a story like this that makes us think that lasers are capable of everything.

What do you think? Let us know in the comments below.